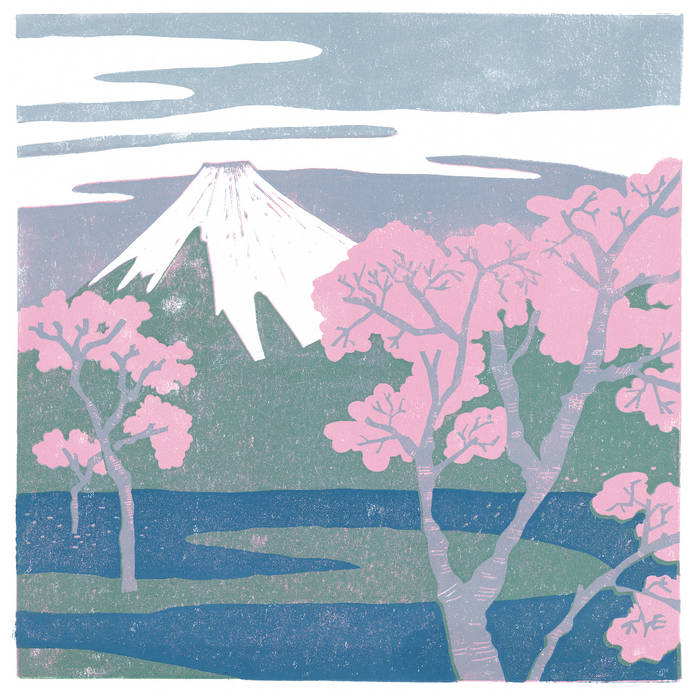 Batsaykhan is the rebirth of the first project to ever release on Favela Discos, only a few hours after the label’s blogspot was put online back in 2013. Formerly known as Batsaykhantuul, Batsaykhan is not only one of Nuno Oliveira’s alter-egos but also something between a science fiction character and an ancestral spirit doomed to wander the earth in an apparently human physical manifestation. The first album, Maestro Ir Noras, is a small and simple collection of tracks featuring only guitars and other stringed instruments, the second, being even smaller (only a single track) already seemed to lead us on through the psychedelic desert that would define the sound of the project.

After a long hiatus, Batsaykhan finally emerged from the drawer, or maybe it was from the desert, only to reveal that he had shape-shifted, now taking the form of a trio. With the help of André Azevedo and Tito Silva, Nuno started working on old demos of unpublished compositions and adapting them to the new formation. The trio started the process of refining the songs and the sound of the record, using only a strict selection of synths, percussions, bass and guitar. They ended up settling down on a terrain of moving sands for those who feel the need to define their sound, between a forest of psychedelia, a river of ambient and the obvious desert that has buried the guitars under its “western” sand.