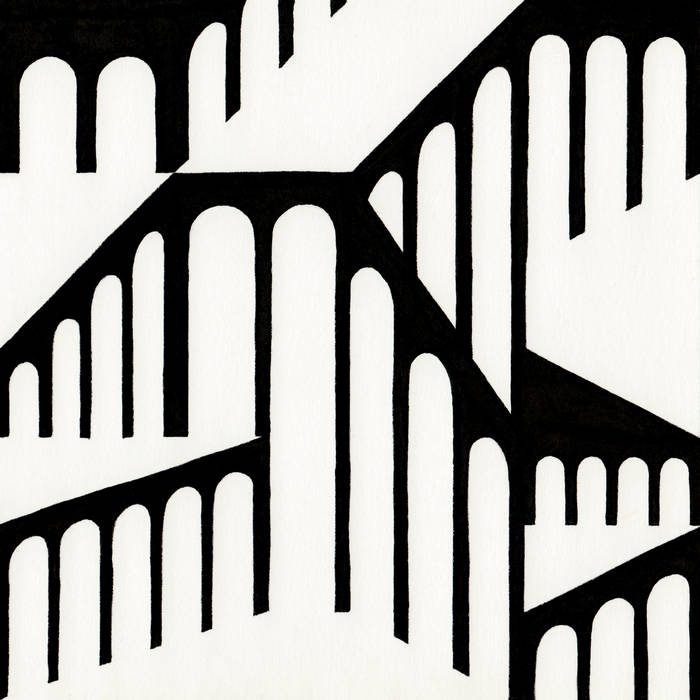 Titled The Humm, the second long-play album follows the 2020 record, having resulted from the same two-day extensive and intensive composing sessions during which the producer created 8 hours of layered ambient music. Sarnadas focused his endeavour on a stripped-down setup comprised of just a homemade synth, a mixer and some effects pedals, generating various layers of sound and manipulating their overlapping and apparently random relationship to create eight pieces of spacial, dreamy music, with ever-changing organic plasticity.

Drawing inspiration from the idea of cities humming their own tunes, as an expression of all things urban playing in the background, The Hum series describes Porto and Aveiro (Sarnadas’s native city) pulsing lives through nuanced drones.

Over the first long-play, released last year, Sarnadas created a series of bleak ambient pieces, with saturated sounds overwhelming senses as a means to create images surpassing the reality of each city. On The Humm, on the other hand, all pieces of music shift from a lucid-dream feeling to a sensation closer to waking up, soberer and graced by dawn, where less abrasive layers allow the interpretation of clearer forms and images.

The Hum on The Wire
"...by juxtaposing these slabs of tone against sections of delicate and affecting movement - such as halfway through the 25 minute "S Ildefonso Detaill" when everything is stripped back to reveal a vulnerable solo note that dances around the core before the layers are returned - these little pockets of respite deliver an uncanny and unexpected emotive impact." Spencer Tomson, issue 441

Listen to the first part of The Hum here:
faveladiscos.bandcamp.com/album/the-hum

D1 M Bombarda Transmissionn was inspired by the track Stranger Intro by Bill Frisell/Marianne Faithful, that I always wished was a bit longer.
Production, Mix, Master, Artwork by João Sarnadas